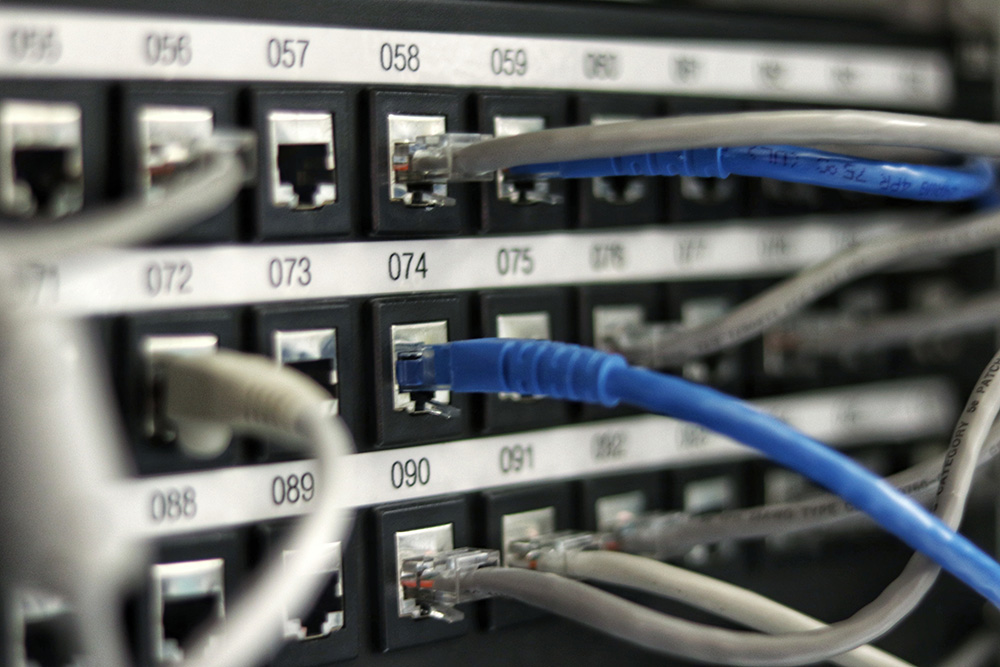 To IP, or not to IP. That is the question (for broadcast facilities)

I’ve been a broadcast consultant for over 13 years, and in that time, I’ve been asked countless questions by broadcast facility customers. Rarely has there been a question that has generated so much debate.

Should I build an end to end IP-based broadcast facility?

Well, the answer is, it depends.

Firstly, what are you hoping to achieve by doing this?

The Big Broadcast Survey 2015 identified that 46% of respondents identified IP networking and content delivery as important to the future of their business.

Recently, there have been several articles in the trade press about IP-based production, studio demonstrations and a few small-scale examples of broadcasters using IP in their core facilities.

A Cisco Nexus 7700 switch that handles this bandwidth (and 80 ports) is going to cost upwards of $200,000 plus a significant amount of commissioning. A 12G video router of this size can be bought for only $5,000 and just plugs in (OK, so you might not want to run your plant on a $5k router, but you get the picture).

You might decide that you don’t need the ability to route every source signal to every destination, or to have all destinations available at once, and this would reduce the internal bandwidth requirements. But decide later that you do need these capabilities and it’s an expensive upgrade or replacement process.

And remember, that in order to get video signals through a network router, they need converting to IP streams. That can cost several thousand dollars per connection (80 needed in our example above).

Of course you can mitigate some of these issues by compressing the video signal. JPEG2000 and TICO offer visually lossless ‘light’ 4:1 compression, but then you need encoders and decoders. These will set you back around $1-3k each time you want to go from video to IP, or vice-versa.

And even with 4:1 compression, you still have a lot of bits flying round the network.

That’s not to say that there are not advantages in migrating to an all-IP infrastructure. It is easier to reconfigure the infrastructure as things change or the real use cases emerge over time, without the need to put in additional infrastructure while other bits sit idle, and if the equipment we are using in capture, editing, processing and playback provides standardised video IP connections then we wouldn’t need so many interfaces or encoder/decoder pairs.

What’s needed is the creation of a set of standards that are as ubiquitous in broadcast as SDI, with standardised connections on each bit of kit.

SMPTE has published several standards for broadcast IP, and both ASPEN, originally developed by Evertz, and the more recently announced Alliance for IP Media Solutions (AIMS) are great steps forward in this regard, but are in their early stages, and these two initiatives are not currently compatible.

SDI is so embedded within broadcast facilities and workflows that it cannot be swept away overnight by IP (despite the protestations of equipment vendor Cinegy that “SDI is dead”).

For the majority, the transition to IP will be gradual, starting with IP islands floating in a sea of SDI. Over time, we can expect this position to reverse to the point where the sea is IP and the islands are SDI.

SDI is far from dead. To (correctly) quote Mark Twain, “The report of my death was an exaggeration”.