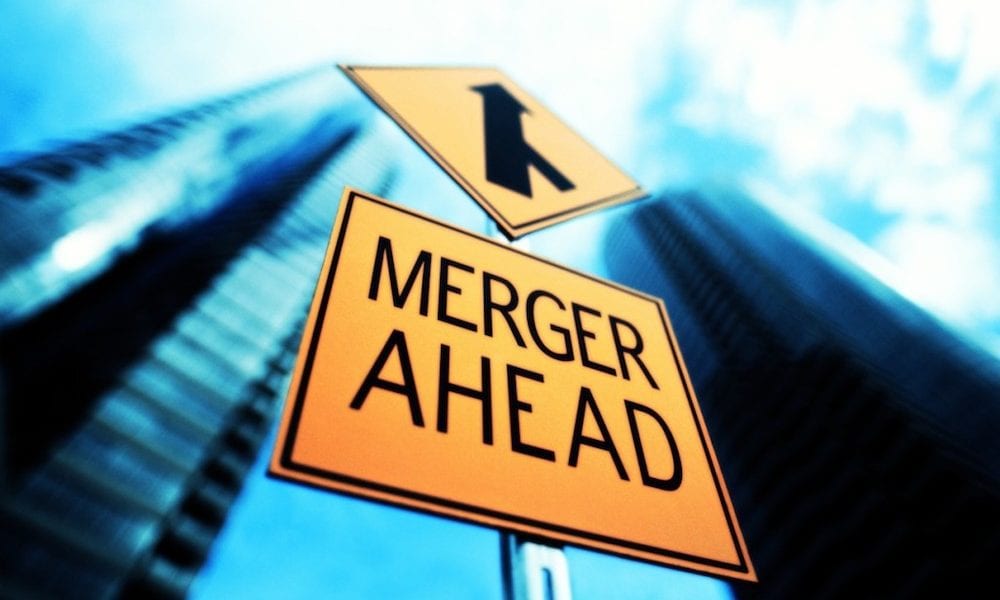 Why mergers often fail – and how to avoid it

At Media Asset Capital, a large part of our business is helping businesses within the media and entertainment space to execute mergers, acquisitions and disposals.

The rate of M&A activity within this market has seen a major upturn in recent years as companies consolidate and generate growth through merger and acquisition. However, this process is not without its risks.

Forbes magazine states that the five horsemen of the merger apocalypse are:

That pretty much covers all the bases, but some of these bullets require context.

Businesses Are Made of People, Not Numbers. Look at the culture.

Running a growing business requires that the management team pay attention to the financials, but they must also understand that those numbers reflect the efforts, pride and passion of real people.

Other than the case of heroic efforts of one or two key people within the company, this often comes down to the culture of the company.

One of the keys to a successful merger is determining which culture to merge into which. Creating a brand new culture from scratch is a lot of hard work with a relatively low probability of success.

The more straightforward and more likely to be successful approach is to pick one culture as the host culture and merge the other culture into it. This can be difficult for the acquirer to accept as it may appear to acknowledge failures of management.

Few companies currently tackle issues related to corporate culture early or methodically enough during the merger process, but they should. The success of the integration and the future performance of the company could depend on it.

CFO Magazine states that they found material cultural differences in every one of the mergers and acquisitions that they have analysed. Even companies of the approximate same size in the same industry can be polar opposites when it comes to culture.

One company’s culture may be informal, entrepreneurial, flexible. Another company’s may be hierarchal, risk-averse, highly structured.

When you buy a company and change the culture, you are waging war on one of the elements that may have made the company successful. In the media business, with high levels of creativity at multiple levels of the business, this is all the more true.

Those creative people are often highly sensitive to changes in their working environment. When creative people don’t feel comfortable, it can have a big impact on the bottom line.

However, acquired companies tend to be smaller, younger and unique in some way, and that way is often closely related to why they were attractive as an acquisition in the first place.

Timing – how long it takes and the resources required

Companies often underestimate the time a deal will take to finalise and complete, and the importance of required resources, especially human resources.

For the deal to be successful, you’ll need your best players in the negotiation and integration teams. However, that’s not always an easy task, and businesses fail in this because resource requirements are very often underestimated.

It can take two or three months to release the best players from daily business to join the planning and integration teams, and to find a backfill for them.

Loss of focus on customers

One of the worst things to happen is to have a sales drop-off either immediately before or after the acquisition.

For the buyer, a sales drop off before completion may stop the acquisition in its tracks due to worsening revenue and cash reserves. For the seller, it is likely to reduce the price that they get for their company.

We have seen many examples of small to medium sized companies where the management team is so involved in the negotiation and execution of a merger, that they take their eye off the ball and revenues start rapidly to decline.

If you accept the paramount importance of uninterrupted revenue, the first thing that both the buying and selling companies must do is to ensure that they can properly resource the teams responsible for managing the deal without losing focus on running the business.

This is generally much easier for larger companies where corporate development (read M&A) teams are in place that can focus on getting the deal done, and don’t have to focus on day to day sales and management.

According to an article by Robert Sher in the Harvard Business Review, acquisitions are more likely to go sour for midsize companies than for bigger firms for two reasons: a smaller financial cushion and fewer internal acquisition experts. The second reason is more important.

Most midsize companies lack the breadth and depth of skilled corporate development professionals whose jobs are to source, make, and integrate acquisitions. General Electric’s corporate business development group (about a dozen professionals) is bigger than the entire executive team in many midsized companies.

Companies without internal M&A resource are recommended to bring in specialist help to advise on, and assist with the transaction. Even those with internal resources often need help.

An often-quoted reason for an acquisition or merger is the ability to create synergies. Unfortunately, many employees associate ‘synergies’ with ‘people getting fired’ according to Brandon Hinkle, vice president at Kovitz Private Holdings.

“Many people are generally afraid of the unknown, and flight risk must be thought through,” says Hinkle. “Pride, ego, fear, jealousy, excitement, anxiety — these are all emotions you’ll likely see from folks during most integrations. If a few key folks become disenchanted, the machine can fall apart.”

According to McKinsey, many acquirers materially overestimate the synergies that a merger will yield. These synergies can come from economies of scale and scope, the sharing of capabilities and opportunities, and, often, the stimulating effect of the combination on the individual companies.

Unfortunately, it takes only a very small degree of error in estimating these values to cause an acquisition or merger to stumble.

Acquirers assess synergies and set targets, but they usually have little data about the target company, limited access to its managers, suppliers, channel partners, and customers.

Even highly seasoned buyers rarely capture data systematically enough to provide accurate estimates. And external transaction advisers—usually investment banks—are seldom involved in the kind of detailed, bottom-up estimation of synergies that would be needed to develop meaningful benchmarks before a deal.

Fewer still get involved in the post-merger work, when pre-merger estimates come face-to-face with reality.

However, the most fundamental metric of acquisition success is financial performance, and it’s therefore often far more important to focus on revenue growth rather than cost control.

A McKinsey study points out that small changes in revenue can outweigh major changes in planned cost savings. A merger with a 1% shortfall in revenue growth requires a 25% improvement in cost savings to stay on-track to create value.

Conversely, exceeding your revenue-growth targets with your newly-acquired company by only 2 to 3 percent can offset a 50 percent failure on cost-reduction.

Integration – too little or too much?

Conventional wisdom dictates that close integration is a key predictor of successful acquisitions. However, don’t assume that all integration is good, and don’t insist on fixing things that are not broken.

For example, an acquired company has established a strong brand, but the acquirer insists on ‘improving things’ by replacing it with something that blandly blends with the corporate naming conventions.

New standard operating procedures may be imposed that demotivate the acquired company’s sales team. A small sales team has clear account authority, but the acquirer knows better and makes the newly-acquired offering the 1,400th anonymous product in its sales force’s price list.

The acquired product works perfectly well as-is, but the parent company insists on rebuilding it so that it fits into their technical architecture – thereby punishing customers and freezing all product enhancements for years.

The bottom line is don’t be too heavy-handed. If this company was worth acquiring, it’s probably worth trusting, funding and encouraging to thrive.

Comprehensive Due Diligence – Both ways

The purpose of due diligence is to gain an understanding into the other party’s business; what are its strengths and where any risks or issues lie.

Most acquirers understand the importance of good due diligence, but we argue that it is often equally important for the seller.

If the seller is an owner-management team, they should know exactly what they are getting into.

It’s not just about the numbers on the cheque, but how will they be treated under a new corporate banner, and what about their staff? Also, does the buyer have sufficient funds to complete the acquisition and make the agreed investment in the business?

This may sound fanciful, but we know of one owner-management team that lost millions of dollars, personally, as a result of not understanding this factor.

Short-cutting the due diligence process is often a catalyst for disaster.

Having comprehensive, competent support whilst going through a due diligence phase is of the highest importance.